Retail Insider is expanding its reporting content to include briefs with several topics, in addition to our regular reporting. Below is our second Brief, which includes retailers that are opening, as well as a retailer that recently filed for creditor protection.

MINISO Announces Opening of 1st Ontario Store: Value-priced Chinese variety retailer MINISO is launching its Ontario expansion on Saturday, October 21, with a location at Pickering Town Centre, east of Toronto. The store will span 1,500 square feet, and will be the first of many for the Greater Toronto Area.

MINISO opened its first Canadian stores in the spring of 2017 in Vancouver, where it continues to rapidly open locations. The company says that it plans to open as many as 500 stores in Canada in the coming years, with 15 of those planned to open over the next 15 months (we expect more, given its current pace). The company’s Canadian flagship is located on Vancouver’s Granville Street, and signage went up last week for a subleased location on the 1000 block of popular Robson Street.

MINISO’s product offerings are also extensive, including home goods, kitchenware, underwear, cosmetics, toys and even electronics. Products are branded by name and are considered to be of exceptional quality for the price. The company was co-founded in 2013 by Japanese designer Miyake Junya and Chinese entrepreneur Ye Guo Fu, and is headquartered in Guangzhou, China. MINSO’s goal is to open 6,000 stores globally by 2020, averaging 80 to 100 store openings per month. 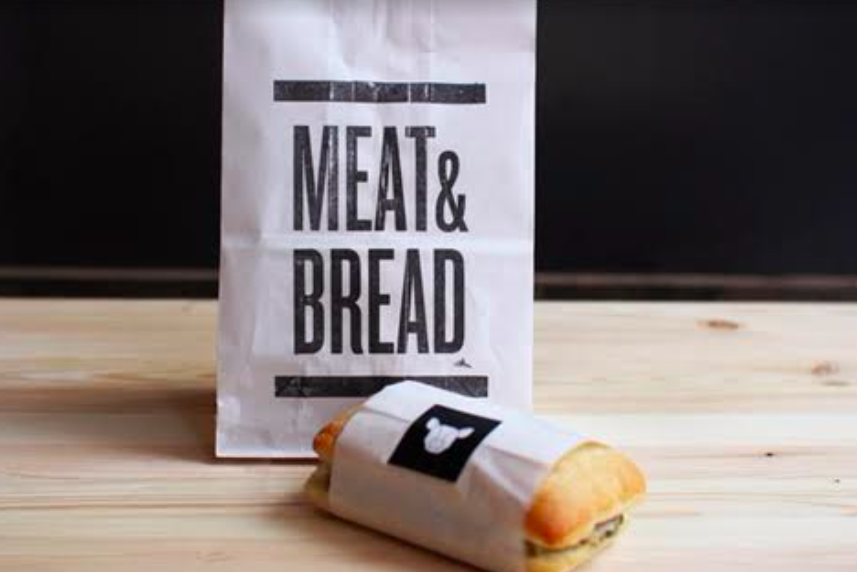 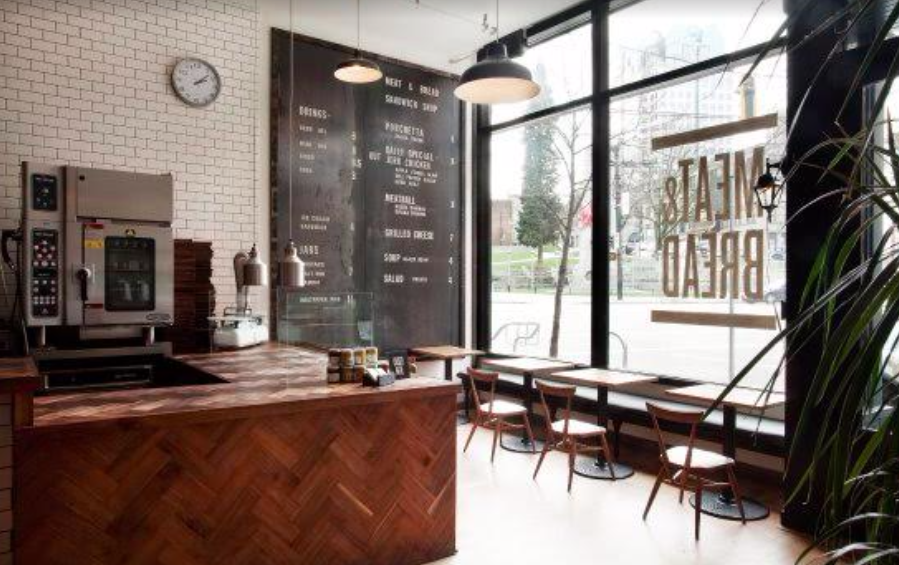 The changing menu comprises of three meat-focused options such as organic carved-to-order lamb, beef/veal and bison that are slow braised or roasted. It’s signature offering, porchetta rubbed fennel, chilli salt and garlic, is available daily, along with a souped-up cheese toastie for non-meat eaters.

Meat & Bread is working with The Behar Group’s Kelly Farraj & Robert Eklove for the Toronto expansion, seeking spaces in the 1,000 to 1,500 square foot range with strong daytime and lunch traffic in areas such as Liberty Village, King and Bathurst, Queen and Spadina, Entertainment District, Front and Jarvis, Yonge and College, Yonge and Dundas, The Annex, Yonge and Eglinton, and Yonge and Sheppard.

Kingsway Mall Unveils Target Space Redevelopment: Edmonton’s Kingsway Mall has unveiled renovations to its former Target space, which include the addition of anchor retailers Marshalls, HomeSense, and a replacement location for H&M.

The mall also recently saw a renovation to its Hudon’s Bay anchor store. Michael Hill jewellers will open in the mall in November, and Aritzia is relocating to a larger 5,042 square foot space in December. The mall’s Coles bookstore was recently repositioned as an IndigoSpirit location.

Landlord Oxford Properties will have more space to fill once the mall’s 242,000 square foot Sears store closes towards the end of 2017.

Centre Laval Also Secures New Target Space Tenants: The Centre Laval in suburban Montreal will see its vacated Target space filled by several new retailers — TJX’s Marshalls and HomeSense will both move in, occupying about 41,000 square feet of space, according to La Press. The rest of the space includes a recently opened 70,000 square foot location for sports retailer Sportium, as well as a 32,000 square foot location for Avril Health Food Supermarket, which will open in the spring of 2018.

Artists selected to exhibit at the festival were chosen through a rigorous jury process, and all artworks on display will be for sale to the general public for the duration of the festival. Proceeds from the sale of the piece will be directed towards supporting educational programs at the nearby Jesse Ketchum Public School.

Sponsors Sought for Retail Council of Canada Shopping Centre Study: Retail Council of Canada is launching its second Canadian Shopping Centre Study, which ranks Canada’s top malls on sales productivity, size and number of visitors, as well as examines trends seen among leading centres. There are a variety of advertising options available, with opportunity for considerable exposure — more than a million people viewed last year’s study, which is still being quoted in the press. Landlords, retailers and those providing products and services to the industry may wish to get involved. For more information on sponsorship, contact Mary Markou at: mmarkou@retailcouncil.org.

Artemano Files for Creditor Protection: According to Insolvency Insider, Laval QC-based home furnishings company Artemano filed a Notice of Intention (NOI) to file a proposal pursuant to Section 50.4 (1) of the Bankruptcy and Insolvency Act last month. KPMG has consented to act as Trustee under the proposal, and the NOI provides a stay of proceedings against the Debtor until October 29th, 2017.

Artemano was founded in October of 2002 and its merchandise is sold through 12 retail branches located throughout Quebec and Ontario, as well as online. Liquidation sales have commenced.

As well, check out today’s stories on Retail Insider:

Mypixel Enables Small Businesses to Launch Creative Ad Campaigns: A Canadian company has launched a self-serve programmatic advertising platform designed for independent businesses: “We want to level the playing field for small businesses and give them access to similar advertising opportunities as bigger companies.”

Cadillac Fairview Launches Innovative CF for Campus Program: The eight-month program, designed exclusively to target post-secondary students, will include offers and experiences to encourage them to frequent CF’s centres.

Retail Insider will now be regularly including these briefs as part of our expanding reporting mandate. For more information, contact Editor-in-Chief Craig Patterson at: craig@retail-insider.com.

For more of today’s retail news, visit: Canadian Retail News From Around The Web: October 18, 2017

5 reasons why Sears should liquidate, ASAP