Mario Toneguzzi
Mario Toneguzzi, based in Calgary, has more than 40 years experience as a daily newspaper writer, columnist, and editor. He worked for 35 years at the Calgary Herald covering sports, crime, politics, health, faith, city and breaking news, and business. He now works on his own as a freelance writer and consultant in communications and media relations/training.

The company has acquired ReNue, a chain of doctor-led medical aesthetics clinics based in Calgary. This acquisition marks a significant growth opportunity for FYidoctors, said Dr. Alan Ulsifer, CEO and Chairman of FYidoctors.

“To our core, FYidoctors is dedicated to enhancing the lives of our patients,” said Ulsifer. “We are committed to doctor-led patient care, which makes joining forces with ReNue a natural fit. As patients continue to seek out a personalized health care approach, we are positioned to support them on that journey.

“Our DNA in FYi is enhancing life and (ReNue) really aligns with our thinking. The world’s changed from medical aesthetics when it used to be something that was taboo. It’s growing quite dramatically because of all the changes in technology around non-surgical treatments to have people feel younger and better and it’s become less taboo. Early days, people didn’t talk about these sorts of things and we’re seeing more and more people now – it’s almost like an everyday routine.

“The market in Canada is around $10 billion in revenue so far bigger than you would have ever dreamed of. And shockingly one of the big market segments is Millennials that are getting into that space.”

Recently, FYidoctors acquired Grimard Optique, a Quebec-based vision care and retail chain with 22 locations, bringing its total portfolio to 250 locations across Canada – 70 of them added in 2019 alone – and it supports about 50 independent optometrists.

ReNue was founded in 2002 by Dr. Jason McWhirter as an extension of his established medical practice. It provides holistic patient-centric care that helps patients look and feel confident. Blending the safety, security and technology of a medical practice with a highly refined aesthetic sensibility, ReNue offers patients advanced skin care, hair removal, body services, as well as minimally invasive cosmetic options, all in a private and relaxed setting. 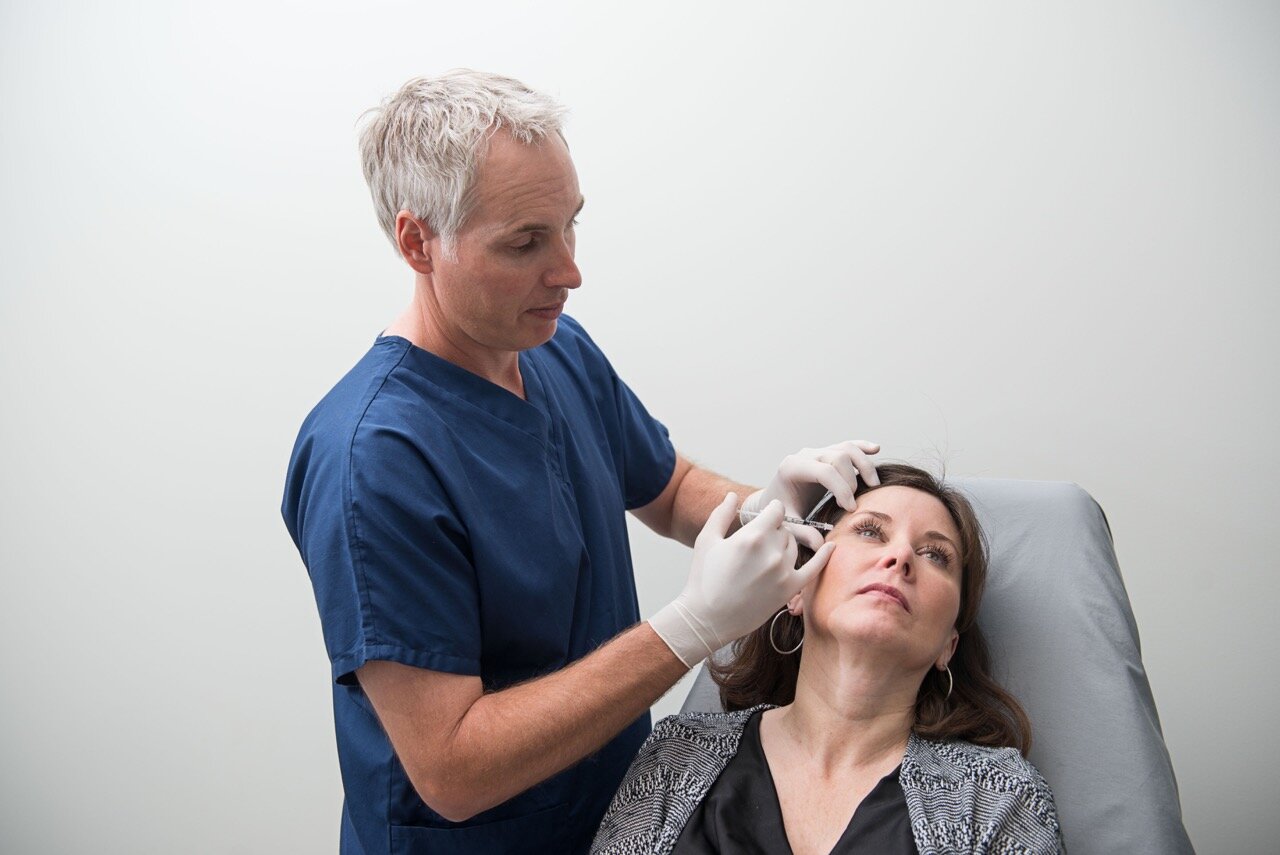 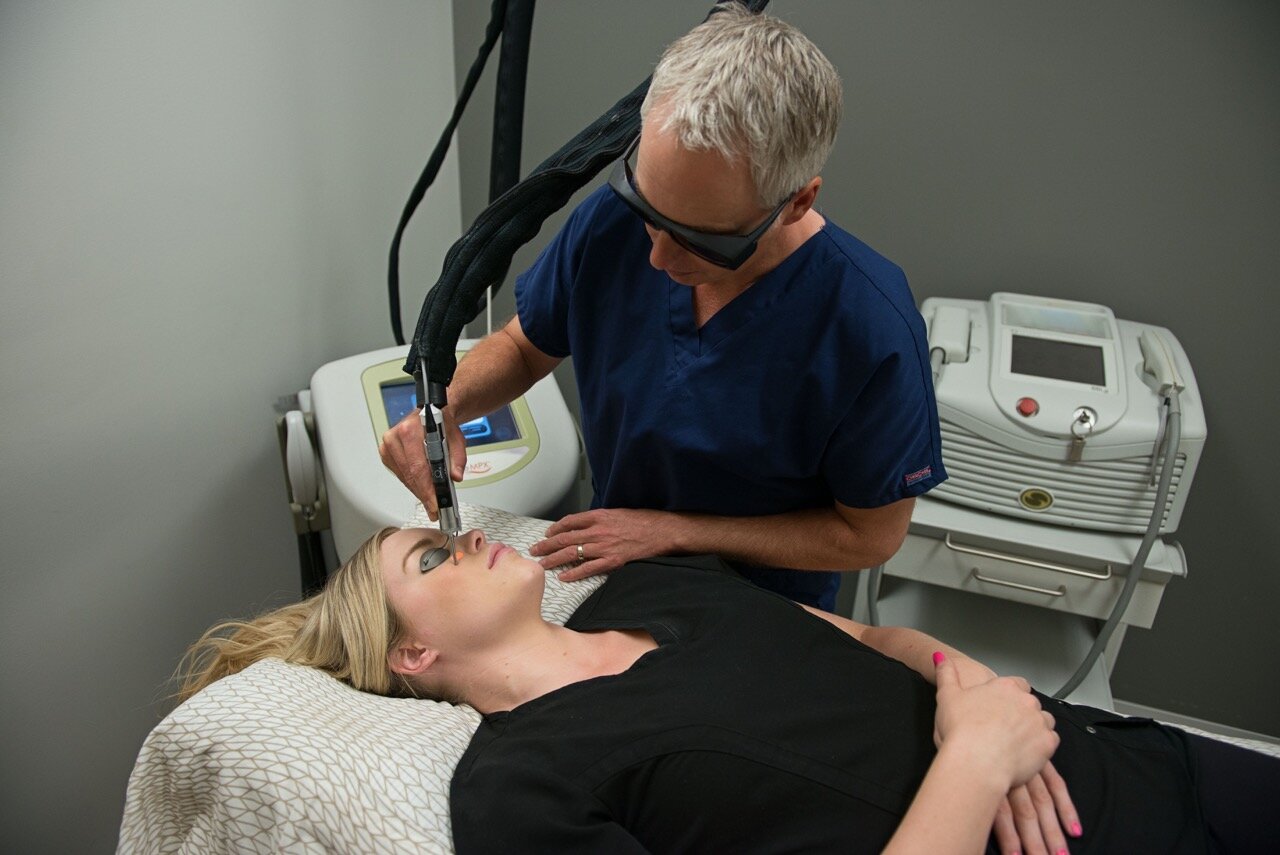 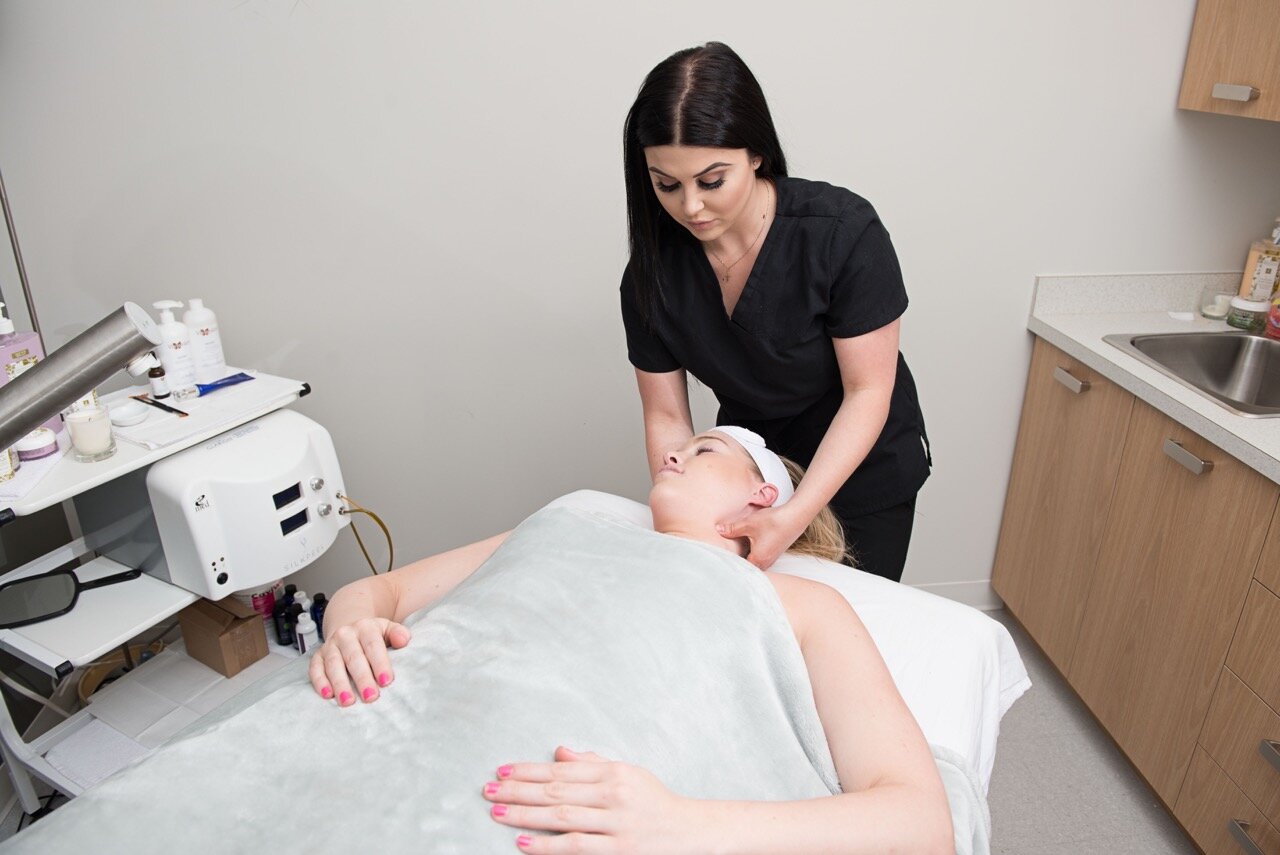 It has three locations – one in downtown Calgary, one in the southeast neighbourhood of Seton in Calgary, and one in Airdrie.

“Partnering with a powerhouse like FYidoctors that shares our values of putting patients before products, will enhance our footprint and, ultimately, the quality of care we provide,” said McWhirter. “By bringing together our medical aesthetics expertise with FYidoctors’ established system for business support and growth, ReNue is ready to expand operations to bring our trusted, modern and holistic approach to many more patients across Canada.”

Ulsifer said ReNue has shown tremendous growth since its inception and he thought the business was a good one for FYidoctors to become involved with and help grow.

“He continues to lead in terms of bringing medical aesthetics clinics together and we provide the back end support and expertise on infrastructure, growth marketing like we do for optometry clinics in Canada.

Making the switch from glasses to contact lenses? ⠀ ⠀ Come visit one of our clinics and take advantage of our Alcon Contact Lens sale on until December 31st. ⠀ ⠀ ⠀ Visit our website to find a location near you (link in bio). ⠀ ⠀ ⠀ ⠀ #alconcontactlenses #eyecare #FYicares #eyesight #contactlens

“It’s a fascinating business and for us to get into it it was really about leadership. And really we’re the engine for Jason and his colleagues to go forward and really try to execute on a similar vision as what we did with FYi.”

FYidoctors has been continuously expanding its footprint across Canada, adding almost 70 new locations in 2019 to date. Currently, operations occupy more than 480,000 square feet of retail space, with an additional 47,000 square feet for their state-of-the-art ophthalmic laboratory and distribution centre in Delta, BC.

The company was founded in April 2008 with a location in Grande Prairie, Alberta.

“The plans (for medical aesthetics) is to mimic what we’ve done at FYidoctors. It’s to bring a bunch of independent brands that are offering high quality care and to help elevate that and to help create a message to the market around that quality care being meaningful in people’s lives and how important it is,” said Ulsifer.

“It’s an industry that’s looking for help. Just like in optometry, there’s all kinds of new technology, changes coming out, there’s costs involved in that, we’ve been able to simplify a complicated world for optometrists and hope to do the same in this industry.”

Mario Toneguzzi, based in Calgary has 37 years of experience as a daily newspaper writer, columnist and editor. He worked for 35 years at the Calgary Herald covering sports, crime, politics, health, city and breaking news, and business. For 12 years as a business writer, his main beats were commercial and residential real estate, retail, small business and general economic news. He nows works on his own as a freelance writer and consultant in communications and media relations/training. Email: mdtoneguzzi@gmail.com

The mall opened in 1960 with Woodward’s and Holt Renfrew as anchors. The centre has changed substantially with more to come.

Parkland also has plans for over 1,000 locations in Canada as part of a major push for the brand.

The first Business Improvement Area in the world launched in Toronto in 1970, and the concept is arguably now important than ever.