Jessica Finch
Jessica Finch is a writer and editor based in Toronto. She holds a BA in English and Psychology and is a graduate of Ryerson University’s Publishing program. She has extensive managerial experience in the food service industry, and is interested in exploring innovations within this sector and other retail environments.

A major attraction to the spa for many is its Bioidentical Hormone Replacement Therapy.
Read more
- Advertisement -

Long-standing Ontario-based bargain retail store Zellers closed its doors for the last time this year after over 75 years of business.

An iconic retail store for so many Canadians, its last two stores, located in Ottawa and Etobicoke, closed in January, 2020.

Many Canadians were not ready for the bargain chain to shutter and so were pleasantly surprised to spot the retailer on Twitter this past week. Amid the COVID-19 chaos, Zellers seemed to be having some light-hearted fun, tagging old friends and flames alike in a humorous Twitter dialogue.

This story, which was originally reported in Narcity, seems to have started with a single COVID-19 related tweet: “You know who would still have toilet paper? Zellers.”

Sent from a newly-instated Zellers Twitter page, it immediately gained peoples’ attention as the masses continue to scroll through twitter searching for virus updates. Amid the doom and gloom of the current situation, this Tweet prompted many followers to share their favourite memories of the retail chain, all eager apparently to share in some carefree conversation.

In a slew of Tweets, Zellers also poked fun at other iconic retail stores, such as Target, Sears, and K-Mart, alluding to the relationships the chains once shared and even throwing some shade at Target and its infamous reputation in Canada.

What started as a joke quickly became a place for people to share their fond memories of their various relationships with Zellers over the years. Some spoke of the long-running careers they enjoyed with the retailer, while others remembered the part the retailer played in their lives, with some even implying that Zellers is the reason for their existence as their parents met and fell in love while working at the big box store.

Value-priced Zellers was founded by Walter P. Zeller in London, Ontario, in 1931. In 1978 The Hudson’s Bay Company acquired Zellers and the official Zellers logo was adopted in 1975. 1976 saw Zellers thrive enormously, with sales in excess of $400 million annually. In that same year, Zellers acquired discount chain Fields. Joseph Segal, who at the time was president of Fields, was appointed president of Zellers as part of the transaction.

At its peak in 1999, Zellers had 350 stores across Canada. However, the introduction of Walmart to Canada in 1994 meant significant competition for Zellers, ultimately resulting in significant loss of market share. Following on roughly ten years from then, in 2006, the Zellers chain had depleted to 291 stores and saw losses of $107 million on sales of $4.2 billion.

In 2008, the Hudson’s Bay Company and its subsidiaries, including Zellers, came under the ownership of NRDC Equity Partners, which was headed by Richard Baker. Hudson’s Bay’s namesake stores were positioned as more upmarket destinations under the creative direction of retail veteran Bonnie Brooks, and Zellers was beginning to be seen as a drag on the business.

In January of 2011, the Hudson’s Bay Company announced that it planned to sell the lease agreements for up to 220 Zellers stores to US-based Target for $1.825 billion. Zellers subleased the properties and continued to operate them as such until 2013. At the time, Zellers was down to 273 stores.

The Hudson’s Bay Company retained 64 Zellers locations for a time and in July of 2012, the company liquidated the Zellers chain entirely, which concluded in the spring of 2013.

In 2013, Target acquired 189 Zellers locations. Target then re-sold 39 units to Walmart Canada. As Target made a bold entry into the Canadian market, it identified between 125 and 135 Zellers locations that it would utilize for its own brand stores. Target failed for various reasons and in March of 2015, the Minneapolis-based retailer announced that it had filed to bankrupt its Canadian division and close all 133 Target stores — Target said that it expected to report about $5.4 billion in pre-tax losses for its fourth quarter amid the Canadian Target debacle.

Over the years, Zellers solidified a place in the hearts of many Canadians. A teddy bear named ‘Zeddy’ was used as a mascot to advertise the retailer’s toy selection. In the 1980’s, Zellers’ marketing slogans included “Only you’ll know how little you paid” and “Shopping anywhere else is pointless.” In the late 1980’s and early 1990’s the popular “Where the lowest price is the law!” was used in Zellers advertising and included animated commercials featuring Batman and Robin and villains like the Joker, the Penguin, Catwoman, and the Riddler.

Although the Canadian staple no longer fills the big box stores across the country, clearly Zellers will live on in peoples’ hearts and Twitter feeds for a long time to come.

Jessica Finch is a writer and editor based in Toronto. She holds a BA in English and Psychology and is a graduate of Ryerson University’s Publishing program. She has extensive managerial experience in the food service industry, and is interested in exploring innovations within this sector and other retail environments. Email: jessica@retail-insider.com 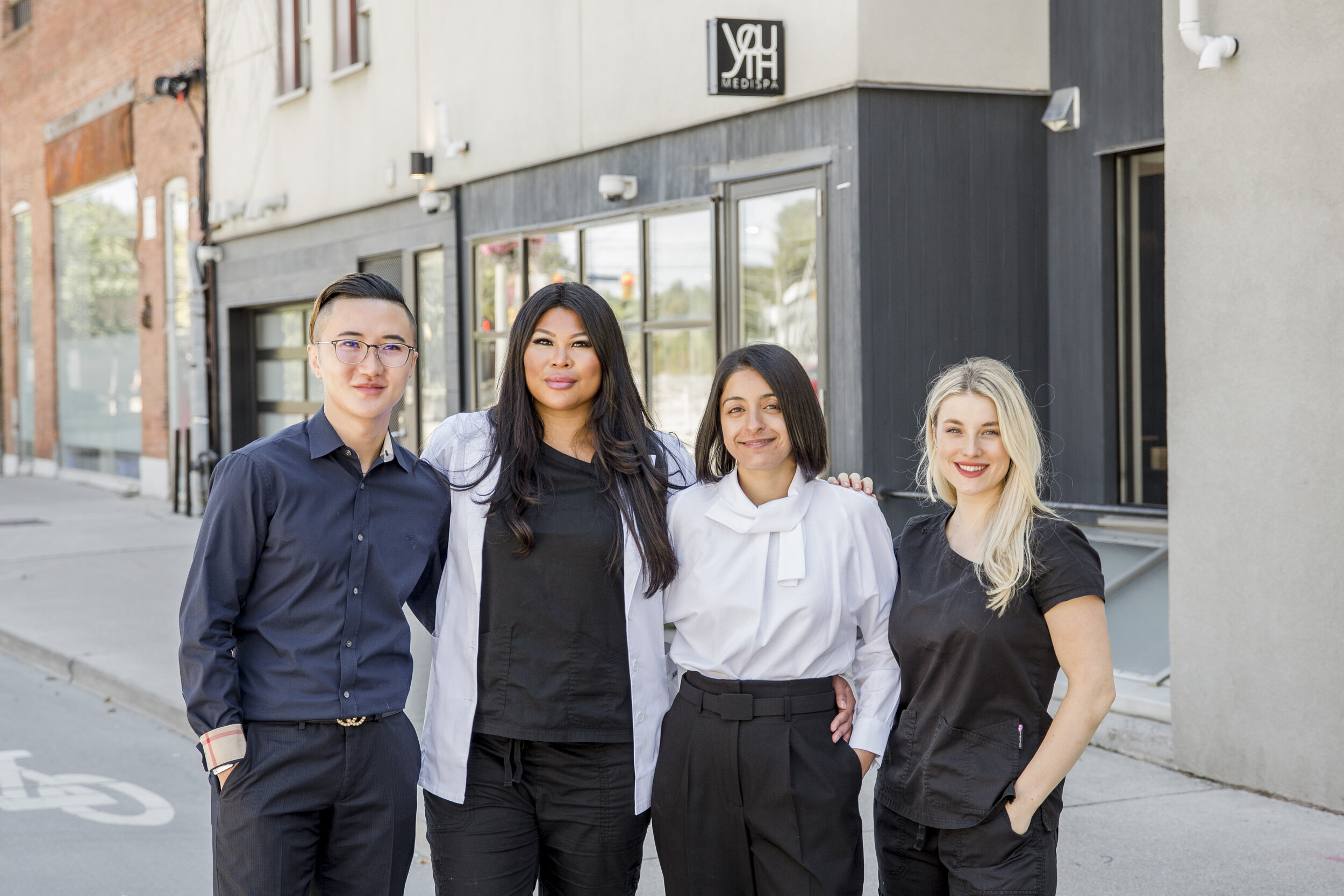 A major attraction to the spa for many is its Bioidentical Hormone Replacement Therapy. 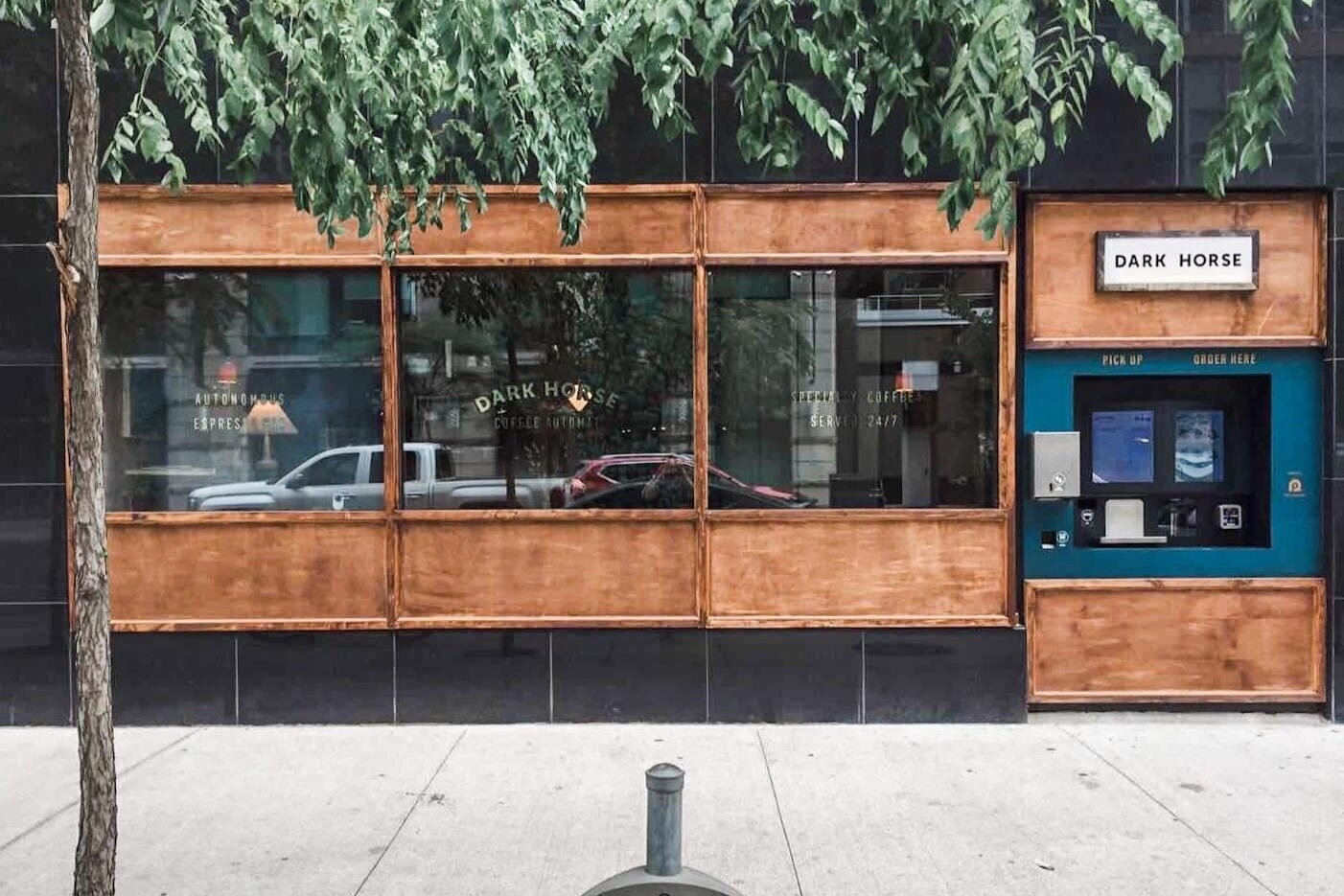 The flagship location was inspired by a vintage coffee house, with plans in place to grow the 24/7 concept to more than 100 locations by next year. 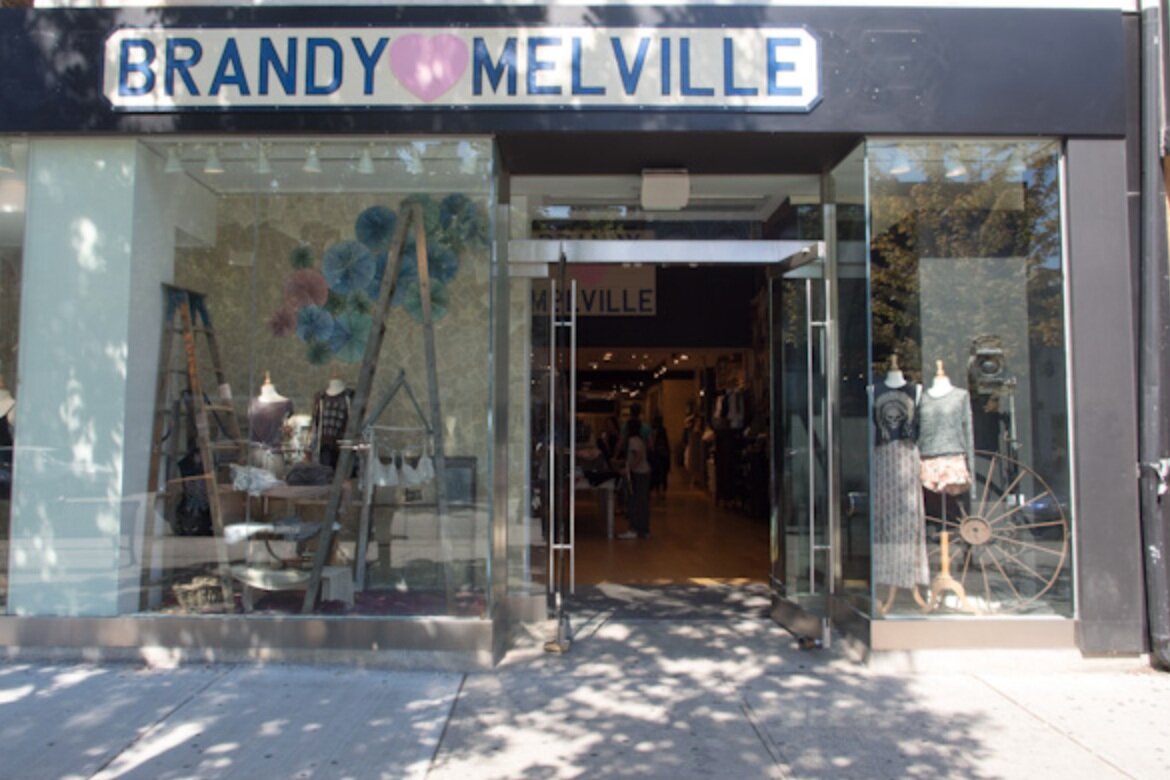 Since June daily lineups at all three Canadian Brandy Melville stores have had many asking what is happening. 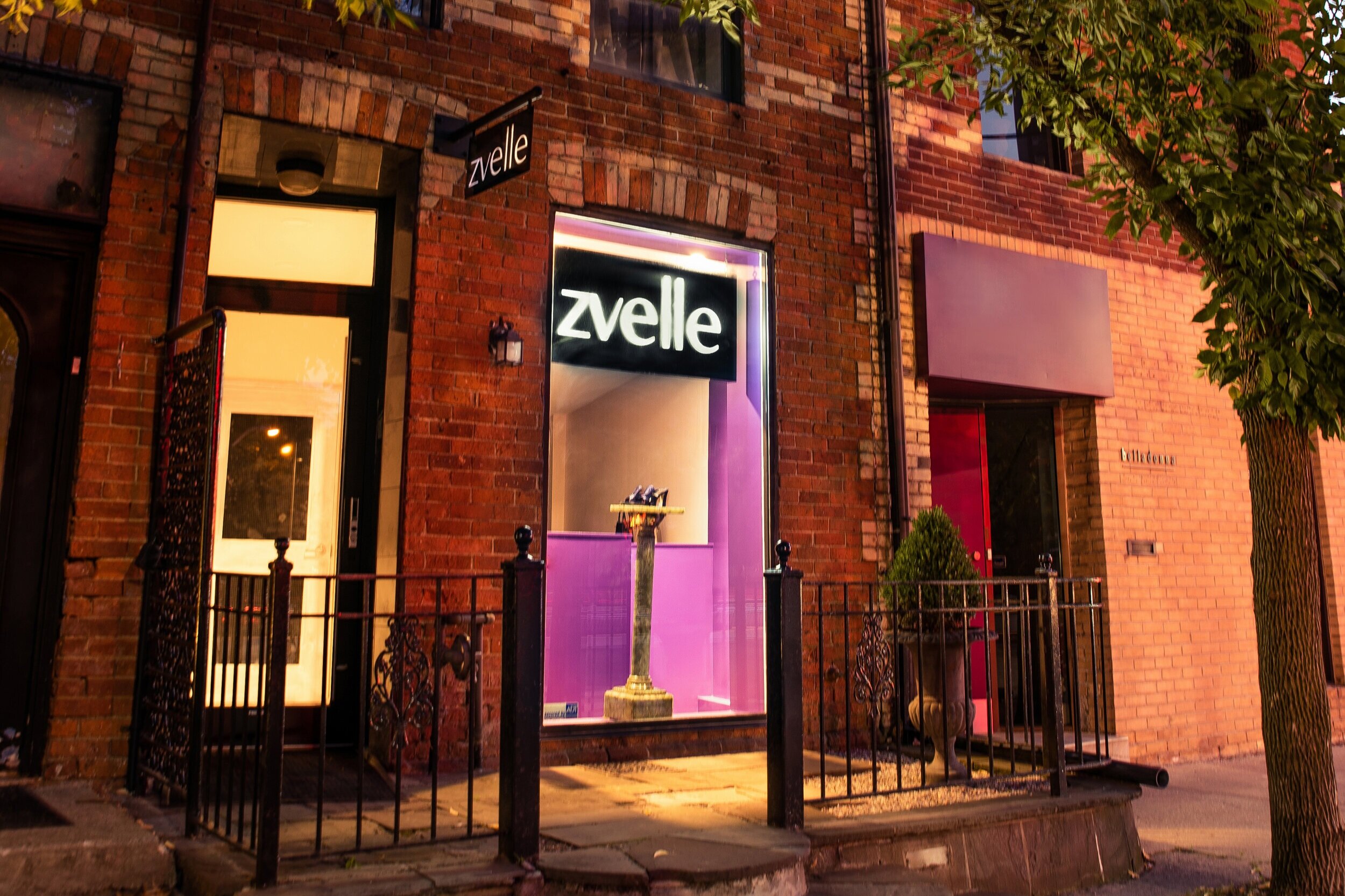 The five-year-old company began its brick-and-mortar journey with pop-ups before leasing a permanent space on Davenport Road in Toronto’s Yorkville area. 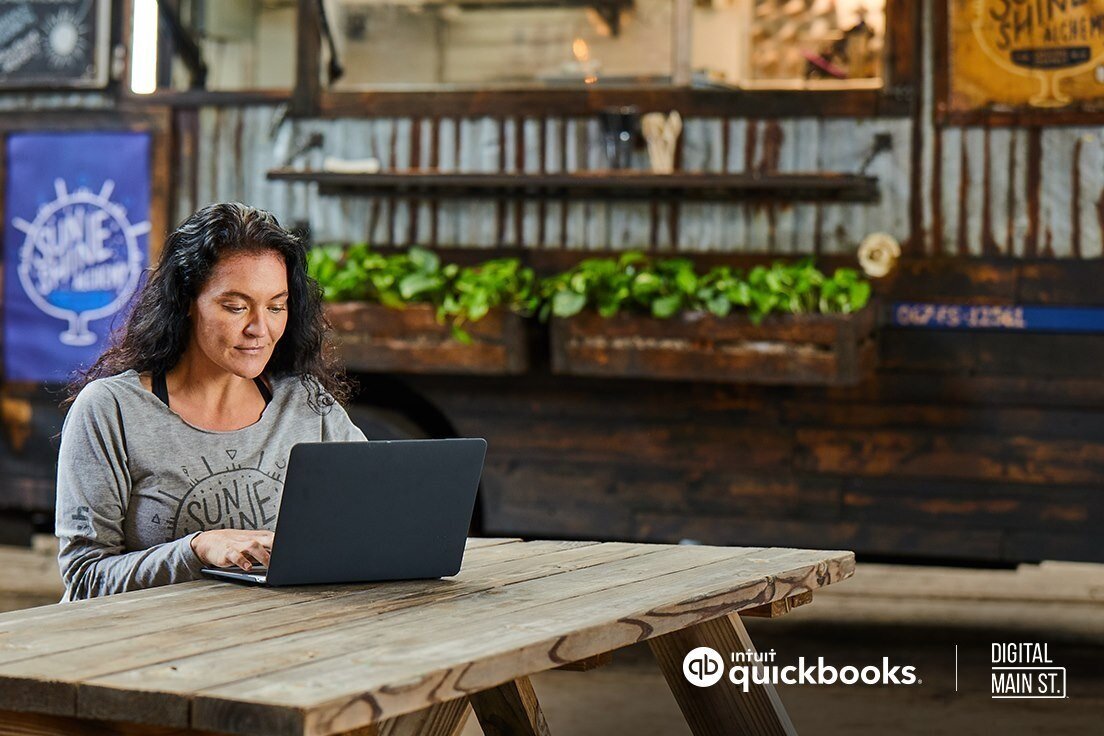 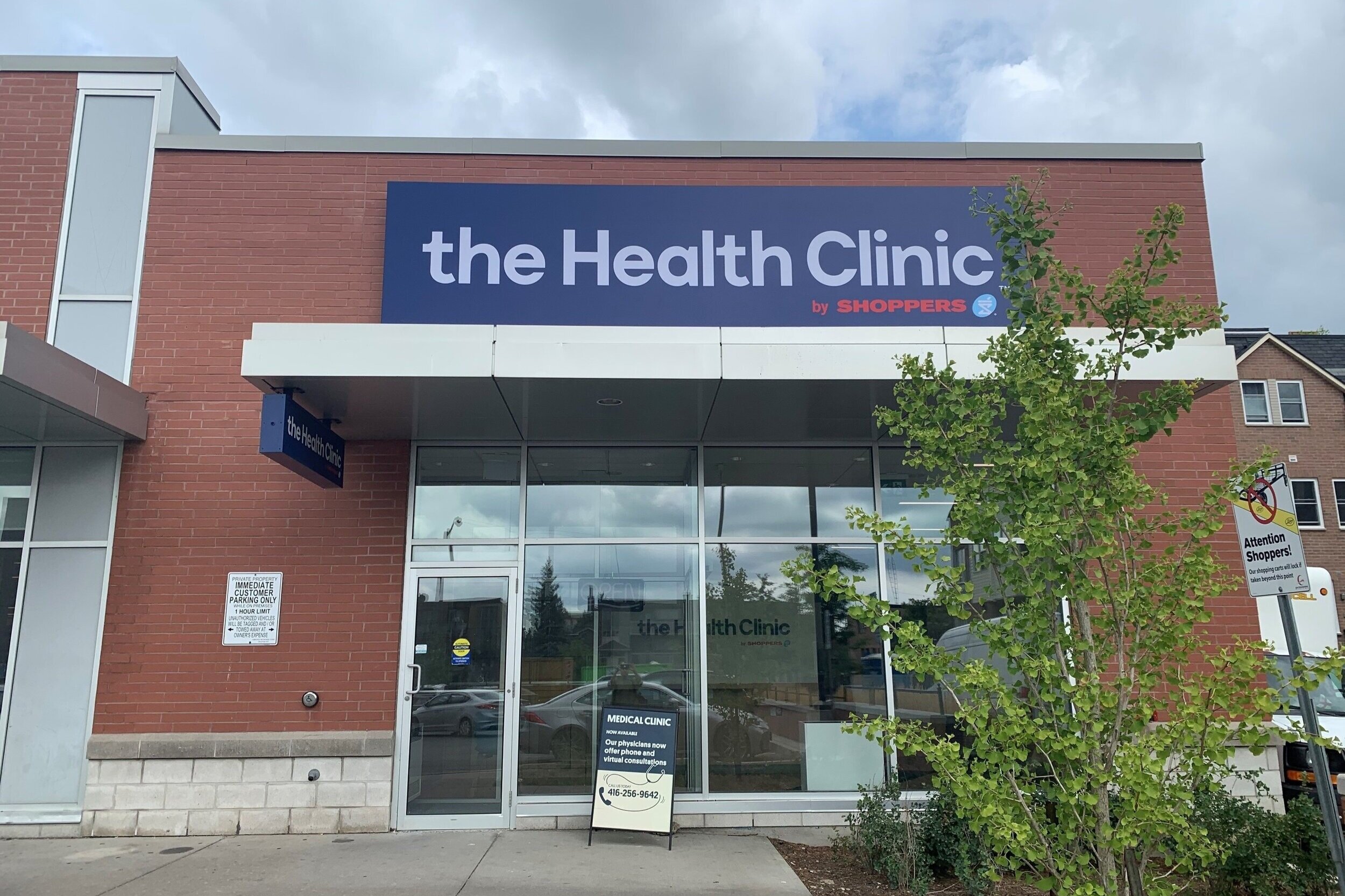 Canada’s largest pharmacy retailer continues to expand its services to drive traffic to its stores in an effort to gain market share from competitors.

How Canadian Retailers Can Start Preparing for 2030